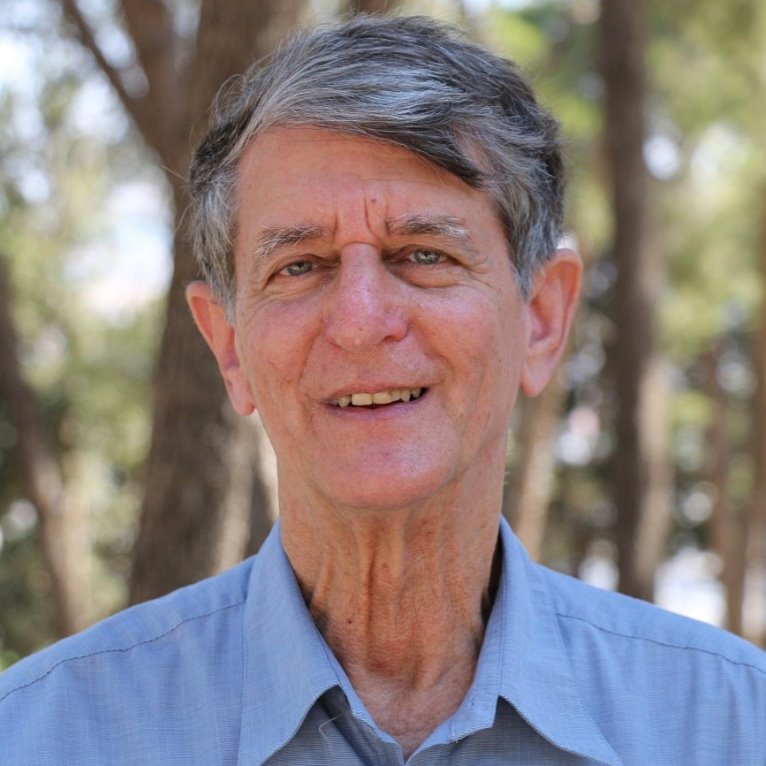 I started out studying piyyut (Hebrew liturgical poetry) and medieval biblical commentary with Professor Isadore Twersky (z”l). But like many people, I was drawn to modern biblical scholarship: I wanted to try to see things in the way they were seen back then, to get inside the words, and this desire pushed me to change fields.

My first book was The Idea of Biblical Poetry. In it, I tried to show something basic about the typical poetic line in the Psalms and other books. That line usually consists of two brief clauses, A and B, but they are not two equal halves. Rather, the “trick” of this line-form is to make the B-clause simultaneously separable from A and yet tied to it through various means. In addition to describing those means, my book sought to trace the history of ideas about biblical poetry, from Philo and Josephus to Robert Lowth.

Another area of interest for me has been ancient biblical interpretation—with mixed results. When In Potiphar’s House, The Bible As It Was, and Traditions of the Bible were first published, many people told me how much they enjoyed reading these ancient interpreters—they were “so creative” (and sometimes “so quaint”)—but most of my readers couldn’t see the importance of what these ancient scholars had had accomplished (namely, creating the very idea of the Bible) and how our own work, despite its very different assumptions and methods, is nonetheless the direct descendant of those early interpreters.

My failure to get this message across ultimately led me to write How to Read the Bible. In it, I tried to show how we modern biblicists are playing a double game, “having our Bible and criticizing it too,” that is, continuing to act as if the Bible still occupies the same honored place it has had since ancient times, all the while undermining the basic approach and assumptions that had made that honored place possible. So, for 35 chapters, I juxtaposed all we know today about Adam and Eve, Cain and Abel, Noah and the Flood, and so forth with what the ancient interpreters had thought.

Habent sua fata libelli. Many people still don’t seem to get the point of my book’s juxtaposition of ancient and modern. But I should also mention a biproduct of this book’s publication that I myself hadn’t anticipated. Many Orthodox Jews who theretofore knew little to nothing about modern biblical scholarship now felt emboldened by that modern Orthodox fellow at Harvard to study the subject on their own. This was, of course, not my intended audience or purpose in writing, but that sometimes happens with books.

Some of this may sound as if I am disappointed, but this is far from the case. I have had the happiest, and sometimes funniest, time imaginable in writing and teaching.

To illustrate this point, I wish to take up the invitation to participants in this symposium to include a “favorite story, character, commandment, or verse.” I think they meant a “favorite story” etc. from the Bible itself, but my story, although undeniably connected to a biblical tale, was actually something that occurred some 30 years ago.

I was invited to give a talk at a certain university, in one of those endowed lectures created in honor of the donor. The donor had passed away some years earlier, but his widow had taken over the arrangements, which included taking the speaker (me) and some faculty members out to dinner.

She was a somewhat frightening conversationalist, disagreeing with almost anything anyone (including me) had to say. Completely intimidated, I ordered the cheapest item on the menu, but that seemed only to incite her more. Anyway, after a while we went off to the lecture hall. Of course she sat in the front row.

My talk concerned the well-known midrash about Joseph and Potiphar’s wife, according to which Joseph was indeed tempted to sin, until at the last minute he had a vision of his father’s face and immediately desisted. My talk was about how this midrash had come into existence.

When it came time for questions, her hand shot up. I tried looking the other way, but finally I gave in and called on her. “I’m from Byalishtok [Białystok],” she said—and indeed, she had a rather heavy Yiddish accent—and this medrash you’re talking, the father’s face—everyone in Byalishtok knew about this medrash. You didn’t say anything new.

In fact, there was a boy in Byalishtok, Shmulik his name, and he…” at this point she paused, staring at me with a look that combined equal measures of pity and disdain. “Do you know what is beis boishes?” (A brothel.) “Yes,” I said weakly. “Well, this Shmulik, he goes into the beis boishes, but after a minute he comes rushing out. “What happened?” his friends ask him. “Maybe you see your father’s face, like Yoisef ha-Tzaddik?” “No,” Shmulik said, “just his galoshes.”

Prof. James Kugel was the Starr Professor of Hebrew Literature at Harvard University for 21 years before moving to Israel in 2003, where he is now Professor (Emeritus) of Bible at Bar Ilan University. He is the author of some 17 books and nearly 90 scholarly articles on various topics in Hebrew Bible.

Prof. James Kugel was the Starr Professor of Hebrew Literature at Harvard University for 21 years before moving to Israel in 2003, where he is now Professor (Emeritus) of Bible at Bar Ilan University. He is the author of some 17 books and nearly 90 scholarly articles on various topics in Hebrew Bible.