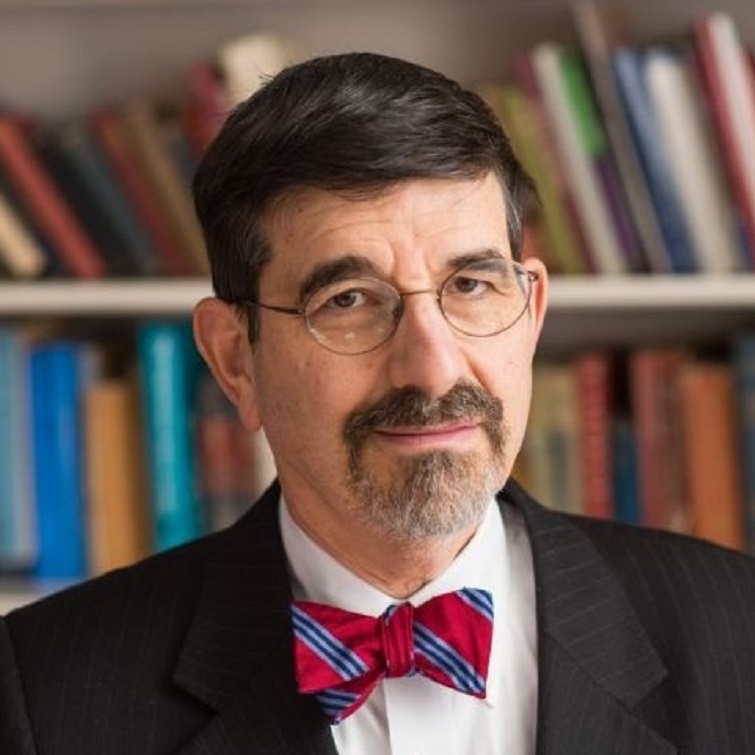 In my first years in college, I never would have suspected I would end up in Biblical Studies. Majoring in English, I had vague plans of teaching the “Great Books,” especially those from the Middle Ages and Renaissance written in English and Italian (which I also studied), in a liberal arts college. But as my existential involvement in Judaism grew, I decided to make the change into Jewish Studies, specializing in Bible, which I saw as its most linguistically rigorous subfield.

The larger spiritual motivation has never left me, nor has my commitment to placing the Bible within the broad sweep of Jewish tradition. I emphasize that this does not equal a commitment to an ahistorical harmonization of biblical texts—either with each other or with subsequent rabbinic interpretation—or any kindred intellectually indefensible moves. It does mean, however, that biblical scholars with such a commitment will keep certain key points in mind that secular scholars, especially those fleeing an intense religious upbringing, are more likely to ignore or reject.

What are some of those points?

One is that that those diverse texts, composed over the course of perhaps a thousand years, constitute a “Bible” only because subsequent tradition so defined and delimited them. How one interprets a text is a function of the community of interpretation in which the interpreters are located and which they hope to nourish and serve. As I see it, there should be room within religious Jewish communities for historical-critical scholarship—intellectual honesty in our times demands it—but historical-critical scholarship alone does not constitute “Torah.”

In order for biblical scholarship to be defined as “Torah,” it must recognize that the meaning of a scriptural text cannot be limited to the intentions of the original authors or the cultural meanings that the texts offered their first hearers, important as these are. It must pay respectful attention to the processes of recontextualization and appropriation within the continuing Jewish tradition, including those within the Bible itself. It cannot reflexively brand those processes as wrong, definitively and irreversibly superseded by the characteristically modern focus on the authors of the text and their historical worlds.

Similarly, such scholarship should recognize that the Bible has multiple uses and that, in the Jewish case, standing legitimately among them are those that encourage faith in God, identification with the people Israel over the millennia, and the enriching of practice (such as that of prayer). Needless to say, these are not the uses to which biblical scholarship in most contemporary colleges and universities is addressed.

Nor can they be. Scholarship in those venues usually speaks to a community of interpretation that is religiously neutral, presupposes naturalism (often naively), and prefers analysis to synthesis. That is, because such a community is composed of people from a wide variety of religious backgrounds or none at all, the focus is on the human authors to the exclusion of the more nettlesome—yet (to religious people) more important—question of God’s involvement and how it should be honored. And, given the diversity of the texts that have come to make up the Bible (a term that itself necessarily means different things to different communities), the focus likewise shifts from the implications of the entire collection to a more fine-grained and descriptive account of its individual parts.

How, precisely, academic scholarship in this common mode can productively interface with the characteristic theological commitments of Judaism or Christianity (without which, ironically, there would be scant interest in the Bible at all) is a very large question—and one that deserves much more philosophically and theologically sophisticated thought than it has received, especially among Jews.

Neither the secular academic approach to the Bible nor the religiously driven one is likely to refute the other or to go away. A more nuanced model of the relationship is called for. In particular, both religious traditionalists and critical scholars need to be more self-aware when claiming to relate what the text “really” means.

Among the books that have influenced me are those of the late Protestant scholar, Brevard S. Childs. At its best, his “canonical method” both focuses on the finished product as received by a particular religious community and yet respects and brings into fruitful conversation different stages in the production and reception of a given text, including its recontextualizations and interpretations over the centuries.

Childs’s method is not without its weaknesses and cannot be imported wholesale into a Jewish framework. Nevertheless, the combination of rigorous, non-apologetic historical-critical learning with robust religious commitment is one that is today very much needed for those biblical scholars who wish (ultimately) to place their work within the ongoing Jewish tradition and thus to advance the cause of Torah.

Prof. Jon D. Levenson is the Albert A. List Professor of Jewish Studies at Harvard University, where he earned a master’s and doctoral degrees in Near Eastern Languages and Civilizations. He is the author of Inheriting Abraham: The Legacy of the Patriarch in Judaism, Christianity, and Islam (Princeton University Press) and Resurrection and the Restoration of Israel: The Ultimate Triumph of the God of Life (Yale University Press).

Prof. Jon D. Levenson is the Albert A. List Professor of Jewish Studies at Harvard University, where he earned a master’s and doctoral degrees in Near Eastern Languages and Civilizations. He is the author of Inheriting Abraham: The Legacy of the Patriarch in Judaism, Christianity, and Islam (Princeton University Press) and Resurrection and the Restoration of Israel: The Ultimate Triumph of the God of Life (Yale University Press).

No items found.
Nimrod, Mighty Hunter and King - Who Was He?
Prof.Yigal Levin
Do Biblical Laws Reflect a Tribal Society?
Prof.Rami Arav

The Bible Is a Book of Questions, Not Answers

Between Heart and Mind: On Being an Observant Academic Bible Scholar