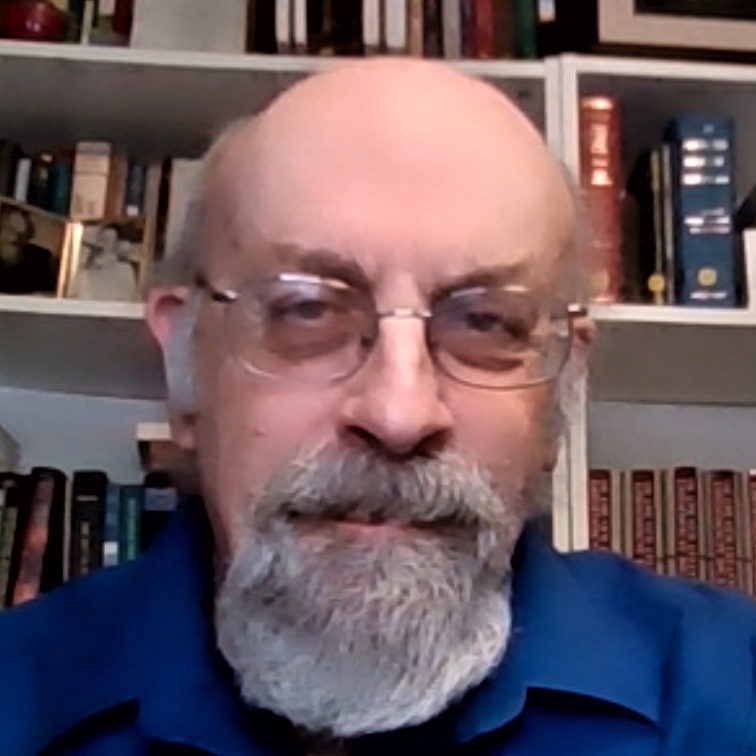 I was always interested in Jewish texts and history—maybe out of a feeling that the fifties, the time of my childhood, were vapid and colorless. Growing up in a neighborhood populated by German Jews, and a sister who introduced me to classical music, may have pointed me to a wider world than that of American Graffiti.

My Brandeis experience eventually pointed me in the direction of Bible, even though I started out in Modern Jewish Thought. In addition to taking excellent Bible courses with Nahum Sarna, I experienced Nahum Glatzer’s profound attachment to Jewish sources, “letting them speak for themselves,” and keeping their oral quality through both his class readings and his presentations of text in print.[1]

That led in my senior year to my encounter with the German Bible translation of Martin Buber and Franz Rosenzweig, which was a transformative experience. Their approach was so unusual that it was as if I was hearing the biblical text for the first time.

Buber and Rosenzweig put a decidedly Hebraic stamp on their German version, and they believed that the translation should reflect that sound carries equal weight to sense. Among other things, their translation lays out the text in lines like free verse, maintains the same German root when thematically important Hebrew root-based words recur, and retains Hebrew pronunciations of proper names, along with indicators of their meaning within the text.

But there was another influence. I spent a good part of my teen years listening intently to classical music, and what I learned about inner relationships of musical sound and structure, I suspect, conditioned my receptivity to the sound and structure of biblical texts. Since the Buber-Rosenzweig translation seeks to at least echo these rhetorical characteristics of the Hebrew, I found myself going back to the text, first restudying biblical grammar and then practicing reading aloud.

Studying the Buber-Rosenzweig methods led to my own life-long project of Bible translation into English following the contours of their method.[2] Although English does not allow for the same radical creativity as German, I have tried to at least encourage the reader/hearer of my translation to experience the text as a new “performance” and be open to some of the techniques the Bible uses to convey its messages.

From the Seventies onward I was influenced by so-called literary studies of the Bible, such as Ed Greenstein’s wide-ranging Essays on Biblical Method and Translation, and this too has had an effect on my approach to translation.

Beyond all this, my involvement in the field of biblical studies has influenced my experience of Jewish texts as deeply multivocal and poetic, in Bible, liturgy, and Midrash, among others. In that sense, it has ideologically and aesthetically enhanced my religious practice. At the same time, pursuing biblical studies has confirmed for me the historical and evolutionary nature of Jewish belief and practice, and nudged me toward a rather pluralistic view of Judaism.

Judaism Intellectually Alive: Scholarship and Rabbinate Intertwined
Prof. RabbiPamela Barmash
Why Now? Toward a Sociology of Knowledge Analysis of TheTorah.com
Prof.Chaim I. Waxman
Tisha B'Av: On What Day Were the Jerusalem Temples Destroyed?
Dr. RabbiZev Farber
A Women’s Voice in the Psalter: A New Understanding of Psalm 113
Prof.Marc Zvi Brettler