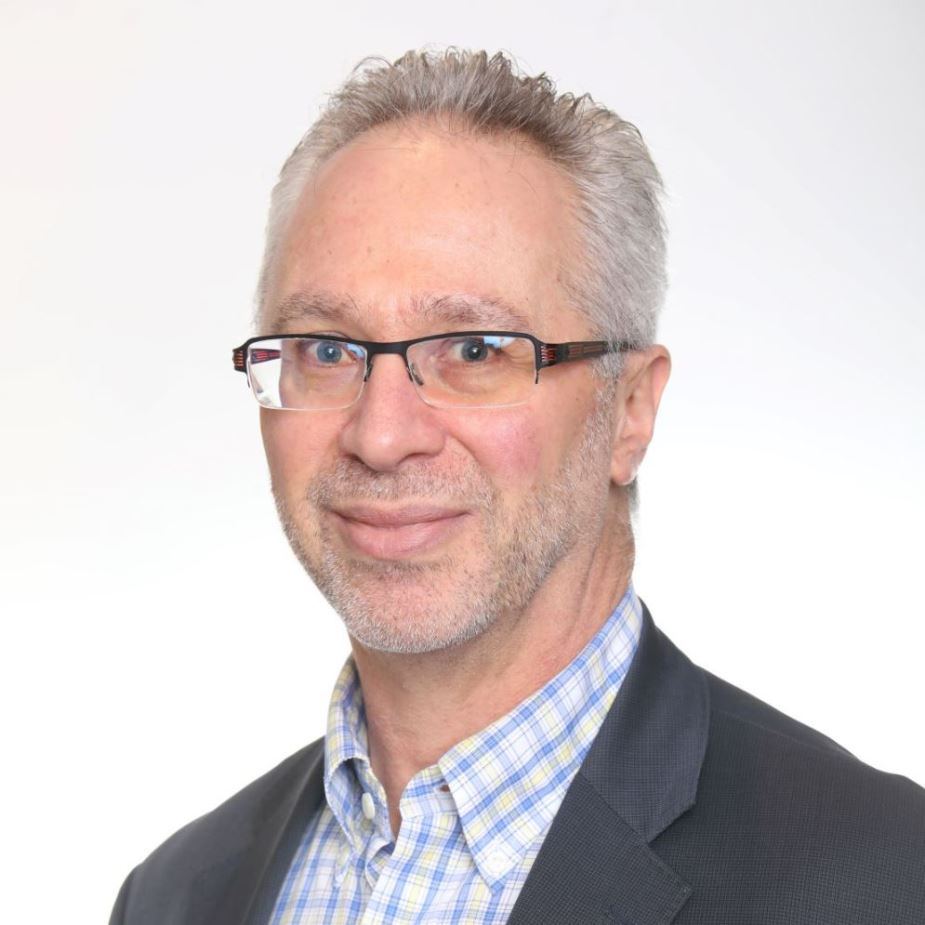 The path that led me to biblical studies was convoluted. I am the son of German-speaking Holocaust refugees, whose anger at God and the world for the fate of the majority of their friends and extended families caused them to withdraw from the Jewish community for over two decades, in part to protect their children from the discrimination they had experienced in their youth. Hence, I grew up in small-town America, without any realization of my Jewish heritage or knowledge of Judaism.

Although I eventually came to suspect that our family might be Jewish since most of the relatives my parents talked about had been murdered during World War II, it was only at the time of the Six Day War in 1967, and its attendant United Nations’ debates on Israel’s survival, that my parents grasped that their flight from Jewish identity was futile.

Over the next few years, we embraced our Jewish identities. However, suffering from a great sense of Jewish inadequacy that has never left me, I turned down the opportunity to have a bar mitzvah, although I did reluctantly allow myself to be called up for an aliyah when I was fifteen years old.

Not long after the Yom Kippur War of 1973, I became the first member of my immediate family to travel to Israel. This trip became a turning point in my life. Upon my return, I decided to major in Jewish studies, while on a holding pattern to get into law school.

At the beginning of my senior year, with one year of modern Hebrew under my belt, and no knowledge of Bible whatsoever, I signed up for a reading course in biblical Hebrew. I remember being completely stumped by one of the first words I encountered: ויעש wayya‘aś, “and he made.” Nonetheless, I made it through the term and slowly began to learn biblical Hebrew in a deductive manner.

When the time came to decide what to do with my life after graduation, I allowed myself to be steered away from law school and toward a life of Jewish scholarship by my academic advisor. Since I was still searching for my Jewish patrimony, this was not a hard sell. Although I briefly considered going to rabbinical school, I decided against this path owing to my tenuous religious convictions.

Instead, I determined to undertake doctoral studies in biblical and ancient Near Eastern studies, since that would combine my relatively newfound interest in Jewish history with my childhood interest in archaeology. Given my deficient educational and linguistic background, I first left for a year of study at the Hebrew University of Jerusalem.

Although my modern Hebrew skills were barely better than my biblical ones, I pigheadedly enrolled in courses in the regular faculties of Hebrew University rather than in the School for Overseas Students, which led to many embarrassing moments over the course of the year. Ultimately, I made it through the experience, thanks in large part to my courses in Akkadian, which, counterintuitively, deepened my superficial knowledge of modern Hebrew.

Upon my return from Israel, I entered a doctoral program in Near Eastern Languages and Civilizations at Harvard University, in which most of my professors and fellow students had degrees in Christian theology. Once again, I felt like an outsider and decided to spend another year in Jerusalem.

In contrast to my first year there, this time I knew what I was doing and with whom to study. Since Moshe Greenberg had greatly impressed me when he presented a brilliant paper at a conference I had attended, he was the scholar with whom I most desired to study. His “holistic method” of biblical interpretation has been a major influence on my own methodological approach to the biblical text. In addition, I had the opportunity to learn from other giants in the broader field, including Trude Dothan, Sara Japhet, Hayim Tadmor, Shemaryahu Talmon, and Emanuel Tov.

Once I had finally completed my degree, I began my teaching career in Germany, where I was exposed to the more skeptical continental approaches to biblical studies than were current in either Israel or North America. This time I reveled in my status as outsider. However, since I had been trained in critical biblical studies and not specifically in parshanut or as a rabbi, I oftentimes felt I was insufficiently Jewish for my interlocutors.

My current position teaching biblical and ancient Near Eastern history and literature at York University, a position I have held for twenty-five years, has allowed me to find a home within the broader world of Jewish scholarship. And yet, I still feel like an outsider.

For example, in the early years of my career, I had the opportunity to continue my studies of Akkadian on an informal basis with a leading Jewish biblicist. Initially, he appeared intrigued with my potential but became noticeably cooler when he found out that I had not attended a yeshiva at any point in my life.

Years later, while attending a meeting of biblicists at the Association for Jewish Studies (AJS) annual conference, a senior colleague dismissed the type of work that I was doing outside the confines of traditional Jewish interpretative approaches by opining – as far as I can remember – that “we [Jewish biblicists] don’t do Tanakh like that.” Indeed, the field of biblical studies at AJS has seen its representation steadily diminish over the years, except for the area of parshanut, medieval biblical interpretation.

I went into the field of biblical studies as part of my attempt to acquire a sense of Jewish identity and belonging. While my sense of identity has been strengthened through a deeper engagement with my people’s foundational history and literature, I am still seeking a sense of belonging.

Having studied, taught, and been influenced by scholars on three continents, I cannot be identified completely with any of them. In addition, given my educational background (or lack of same), in some circles I may be accepted as a biblicist, but not necessarily as a Jewish biblicist.

Hence, I am grateful that TheTorah.com exists to focus renewed attention on Tanakh study—in both its synchronic and diachronic dimensions—as being central to Jewish studies and communal interests.

Prof. Carl S. Ehrlich (Ph.D. Harvard ’91) is Professor of Humanities and Director of the Israel and Golda Koschitzky Centre for Jewish Studies at York University in Toronto. His Ph.D. is from Harvard. His most recent publications include the (co-)edited collections From an Antique Land: An Introduction to Ancient Near Eastern Literature and Purity, Holiness, and Identity in Judaism and Christianity: Essays in Memory of Susan Haber

Prof. Carl S. Ehrlich (Ph.D. Harvard ’91) is Professor of Humanities and Director of the Israel and Golda Koschitzky Centre for Jewish Studies at York University in Toronto. His Ph.D. is from Harvard. His most recent publications include the (co-)edited collections From an Antique Land: An Introduction to Ancient Near Eastern Literature and Purity, Holiness, and Identity in Judaism and Christianity: Essays in Memory of Susan Haber