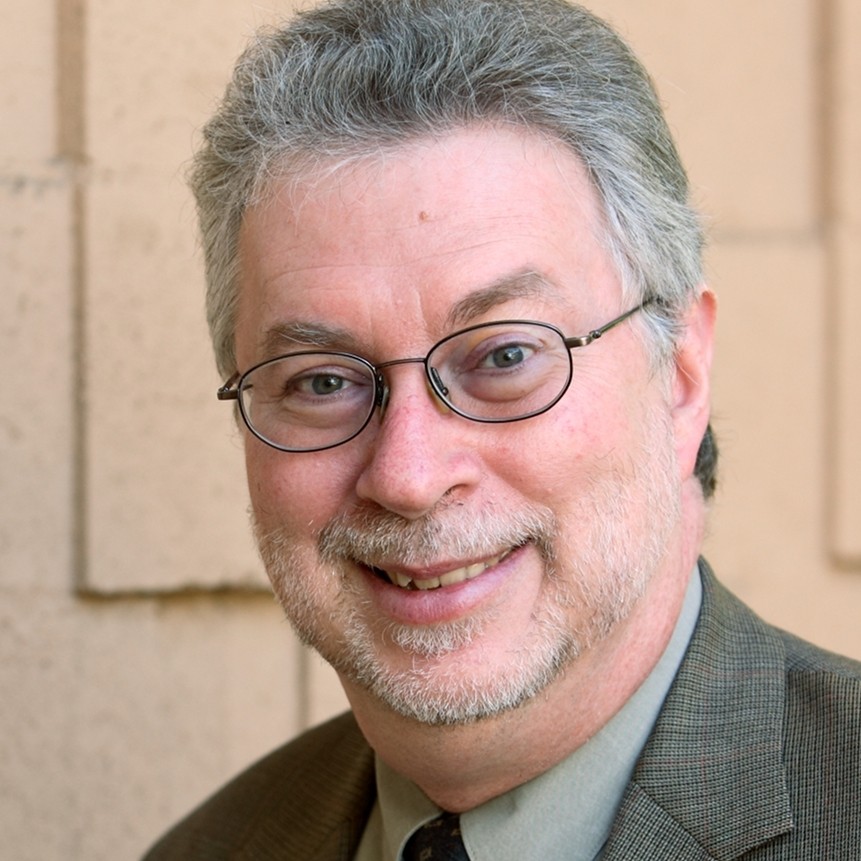 I was born to a Christian Father from Pax, West Virginia, and a Jewish Mother from Springfield, Illinois.  My parents raised me and my brothers as Jews, and I became Bar Mitzvah with the guidance of Rabbi J. Jerome Pine, z”l, of Temple B’nai Abraham, Decatur, Illinois.

My 1969 Confirmation was a formative event.  The Vietnam War was a major issue, and a Millikin University Art Exhibit, “Flag in Chains,” was very controversial at the time.  “Flag in Chains” was two American flags sewn together, stuffed with foam to represent garbage, and hung from a chain to symbolize the challenge to American values that many thought the war represented.

My confirmation speech, which defended the exhibit against its critics, was the first time I ever spoke in public about anything of serious consequence, and it showed me that I could represent a Jewish voice in American public discourse.  I was especially inspired by Jewish ideals from the Bible, e.g., swords into plowshares in Isaiah 2.

Already in high school, I served as Chaplain of the Temple Youth Group. When I studied at the University of Illinois, I was a pre-law political science major, but I found great interest in biblical studies under David Petersen and others. Ultimately, I decided to become a biblical scholar, based on my interests in the political dimensions of the Bible, e.g., Davidic kingship and international relations in the ancient Near East.

I next studied at the Princeton Theological Seminary as their first full-time Jewish student. For my doctoral work, I studied in the Claremont Graduate School under Rolf Knierim, z”l, as the first Jew to earn a Ph.D. in Hebrew Bible. My dissertation focused especially on Isaiah 2, which remains an essential concern in my work. I then became a post-doctoral scholar at the Hebrew University of Jerusalem—in this case, I was certainly not “the first Jewish” anything!—working with Moshe Greenberg, z”l.

As a professional Bible scholar, I have been privileged to serve at the University of Miami; Claremont School of Theology; the Albright Institute; Hebrew Union College—Jewish Institute of Religion, Los Angeles; The Academy for Jewish Religion California; Yonsei University in Seoul; and Chang Jung Christian University in Taiwan. I have been privileged to teach students from a wide variety of levels and backgrounds: from undergraduate students with no background in Bible, to people preparing for the Christian ministry, the Rabbinate, the Cantorate, and students following my own path into higher education.

I am especially proud of my work in Jewish Biblical Theology, as well as my efforts on behalf of Soviet Jewry, including a trip to Moscow and Leningrad to meet with Refuseniks; Ethiopian Jewry, particularly raising support for Operation Moses; service on the University of Miami Hillel Board; service on behalf of the Jewish community at large, such as the Greater Pomona and San Gabriel Valley Jewish Federation Board; and current membership with Temple Beth Sholom, Salem, Oregon.

Prof. Marvin A. Sweeney is Professor of Hebrew Bible at the Claremont School of Theology at Willamette University, Salem, Oregon. His Ph.D. is from Claremont Graduate University. He is the author of sixteen volumes, such as Tanak: A Literary and Theological Introduction to the Jewish Bible; Reading the Hebrew Bible after the Shoah: Engaging Holocaust Theology; and Jewish Mysticism: From Ancient Times through Today.

Prof. Marvin A. Sweeney is Professor of Hebrew Bible at the Claremont School of Theology at Willamette University, Salem, Oregon. His Ph.D. is from Claremont Graduate University. He is the author of sixteen volumes, such as Tanak: A Literary and Theological Introduction to the Jewish Bible; Reading the Hebrew Bible after the Shoah: Engaging Holocaust Theology; and Jewish Mysticism: From Ancient Times through Today.

The Benefits of Studying Torah with Modern Biblical Scholarship
Project TABS Editors
Torah Thoughts, Rabbinic Mind, and Academic Freedom
Prof.Zev Garber
Studying and Teaching the Bible as an Atheist
Prof.Yairah Amit
Why Now? Toward a Sociology of Knowledge Analysis of TheTorah.com
Prof.Chaim I. Waxman