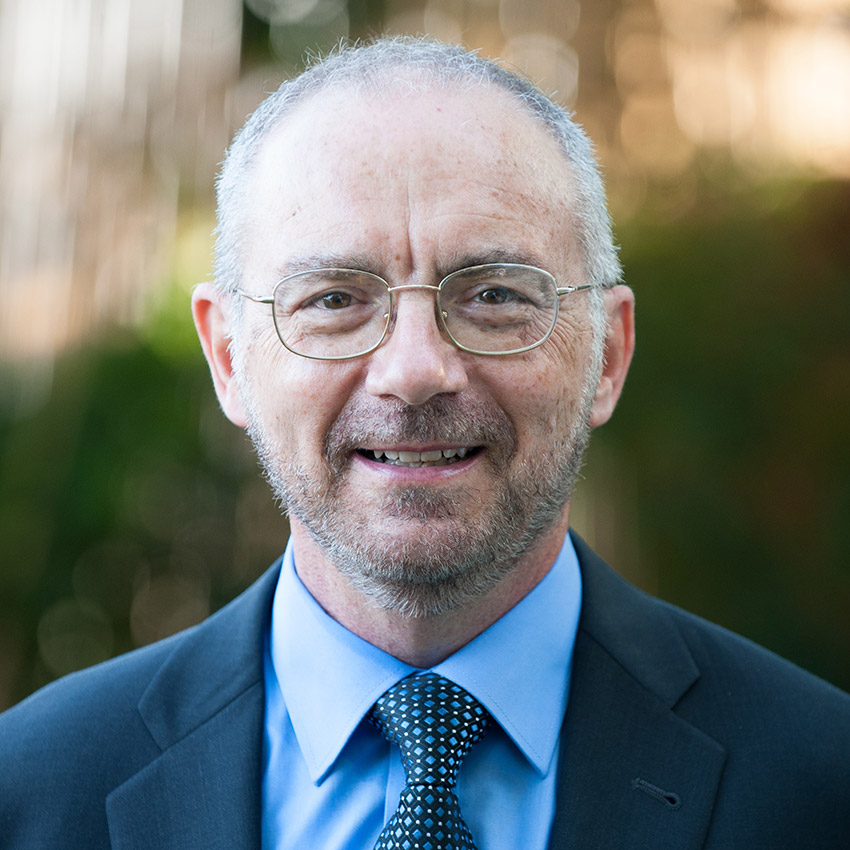 It began with a childhood love for Hebrew, especially its phonology and morphology, and continued with a burgeoning love for Torah-reading—for which I thank my Bar Mitzvah teacher. In high school I always did well in Tanach, and I even took a summer course in Biblical History: my first exposure to Ancient Israel as a living entity.

I entered my freshman year at JTS assuming I’d go into Jewish education—in other words, become a Hebrew teacher. The immediate immersion in the critical study of the Bible was both unsettling (Wait—didn’t they teach us that all of the anomalies, discrepancies and linguistic impossibilities were there for a purpose?) and deeply gratifying (Wow! I’ve been reading correctly all along; the Biblical text makes sense after all, and it actually does adhere to the logic of human thought and the language of ancient Hebrew speakers! Who knew?)

The watershed came the next year, which I spent at the Hebrew University of Jerusalem. Two superb courses were all it took. Nehama Leibowitzז"ל taught me how to evaluate the conflicting opinions of the commentators on rigorous, methodological grounds, and to distinguish clearly between peshat and derash, while Sara Japhet תבל"א taught me that an unbiased search for peshat often entails recognizing the separate components of a text and correlating the biblical record with events reported in extra-biblical sources, and that one is not at liberty to shrink from these tasks. By the end of the year, I was hooked for good, and in all the years that have followed, years of study, teaching, research, writing, lecturing, and mentoring aspiring scholars, I have never looked back.

Religiously, it has been a journey. It began – as my rabbi and teacher David Weiss Halivni warned it would – as a lonely one, but in time I was joined by many sincere and welcome fellow travelers. At an early stage, I realized that for me, compliance with the divine will as defined, codified and prescribed in the normative halachic tradition was non-negotiable, just as I acknowledged that the methodology of scholarship is both compelling and exclusive and that its factual findings are irrefutable.

The journey, therefore, was not embarked upon in order to determine which would win out—science or religion—nor was it undertaken in order to arrive at compromises regarding one or the other. Accepting “some” of the critical method and its findings but drawing the line at others on confessional grounds was off the table. So was practicing only “some” of the mitzvot, and altering or abandoning others, on the ostensible grounds that scholarship has “shown” that we are not really bound by them. The quest was, and is, to understand precisely how they co-exist, not in parallel but separate universes but as a unified and harmonious whole, in which neither belief nor intellectual honesty is sacrificed.

A talk given by Yohanan Muffs ז"ל to incoming freshmen at JTS, the gist of which was that nothing about biblical criticism either challenges God’s existence or affects our love and reverence for Him, started the mental ball rolling. A few years later came a presentation by Moshe Greenberg ז"ל of a long list of Talmudic and medieval passages, demonstrating that the critical approach to the Bible has its truest and deepest roots in authoritative Jewish tradition. Two years as a teaching assistant for Uriel Simon יבל"א enabled me to appreciate how the twelfth-century giants Rashbam and Ibn Ezra conducted their unabashed searches for historical and philological truth, which they saw as not only acceptable religiously but as a religious imperative.

Along the journey came discussions with these scholars, accompanied by the constant study of their writings and those of many others. I struggled with Halivni’s Peshat & Derash, agonized over A. J. Heschel’s תורה מן השמים באספקלריא של הדורות (the English adaptation, Heavenly Torah, appeared later) and God in Search of Man, and simultaneously contended with and admired the writings and shiurim of Mordechai Breuer.

My thinking, as it evolved, was influenced most of all by the brilliantly challenging and ruthlessly honest writings of Yeshayahu Leibowitz ז"ל . As I pondered them over the years, they pointed the way to the categorical distinction between the normative and the empirical, and to the realization that science has no role in the former and religious belief has none in the latter.

The topic is never far from my mind. I am regularly questioned about it, called upon to speak on it, invited to write about it, and asked for advice in dealing with it. My views have repeatedly been challenged and have occasionally been met with suspicion and even resentment. Several times I have had the honor of teaching a semester-long course entitled “Tradition and Criticism.”

Moreover, with every insight provided by the peshat of a Biblical passage as only critical scholarship can uncover it, my understanding of the mitzvot themselves becomes more informed, more nuanced and more sophisticated. I have no greater delight than that afforded me by such discoveries, and my love of God and Torah expands with each one. In particular, the world of statutory prayer—davening—has been opened up for me, as the constant study of the texts on which our prayers are based has made it impossible for me not to focus on precisely what we are saying and why we are saying it in precisely these words.

This preoccupation with the reconciliation between Jewish piety and the critical study of the Bible enables me to experience, at every moment in the life of kiyyum mitzvot (“keeping the commandments”), an intense awareness of the complexity—of the Torah, of the created world, of the human spirit, of the love and service of God, and of revelation, and impels me to continue on my journey towards comprehending these in their oneness.

A Conduit to the Divine That Enriches Our Lives
Dr. RabbiJeremy Rosen
Afterword: The Sum of the Matter
Dr. RabbiZev Farber
The Tribe of Gad and The Mesha Stele
Prof.Aaron Koller
Is Love an Answer to the Meaninglessness of Life?
Prof.​Francis Landy

The Bible Is a Book of Questions, Not Answers